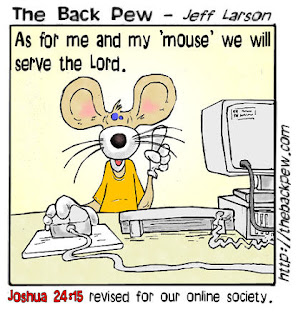 Over the past several months, Trey Morgan has published what has become a good series on men, sex, pornography, and marriage. These issues need to be addressed from a Biblical perspective much more often than they currently are. I figured linking to his articles was the least I could do for the present. Don’t miss the two chilling emails from female readers. Powerful stuff. Most recent posts are listed first.

This site uses Akismet to reduce spam. Learn how your comment data is processed.